Chevrolet has been producing the Cruze for American markets since 2008. Since then, there have been nearly two dozen recalls. Knowing which recalls affecting your vehicle is essential so you can avoid buying a lemon and have necessary repairs completed as soon as possible.

Check out the active Chevrolet Cruze recall list below to ensure you are not risking your safety every time you get behind the wheel. Initiating a recall is costly, and automakers tend to avoid them unless there is an actual necessity. So, these should not be taken lightly. 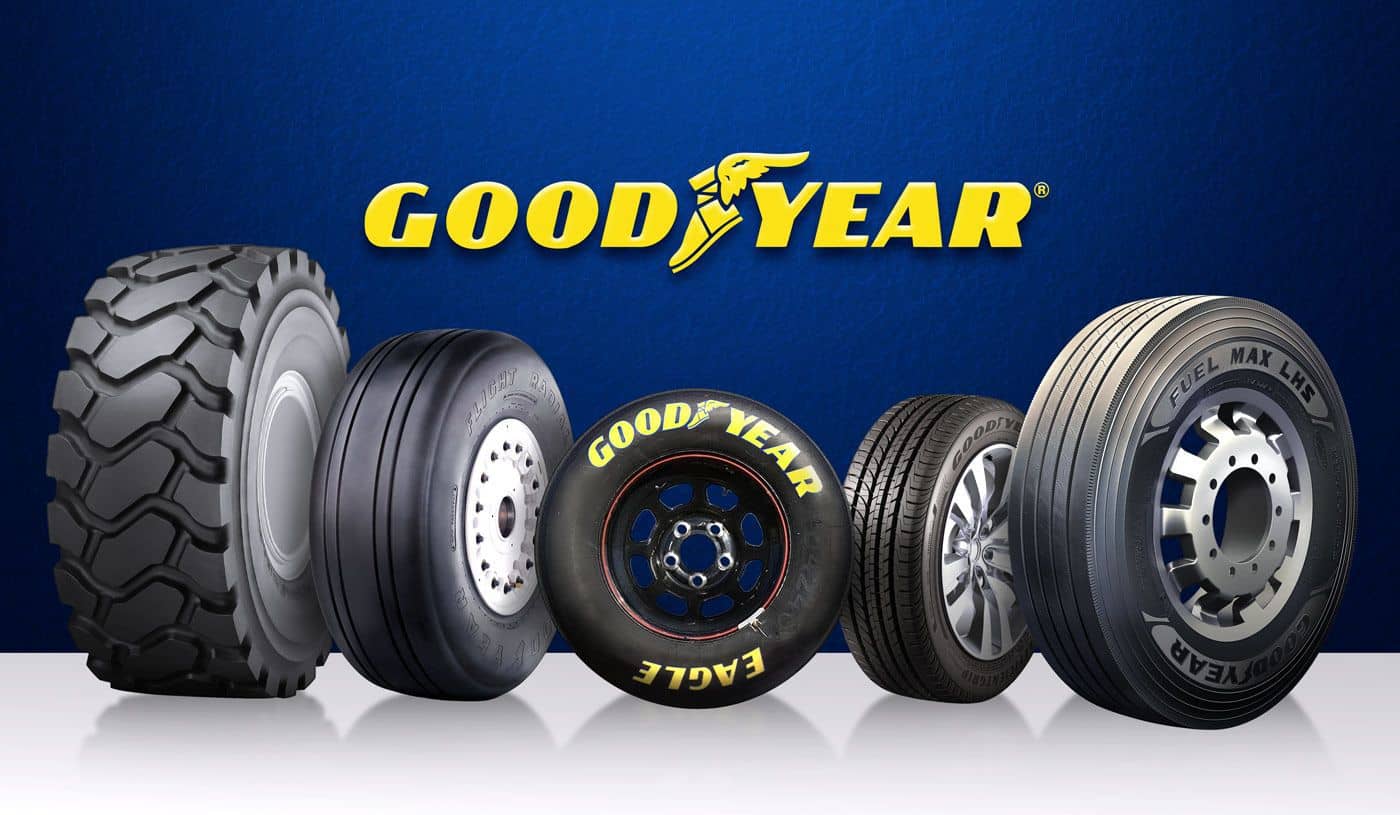 Background on the Chevy Cruze

Chevrolet debuted the Cruze at the 2009 Paris Motor Show. It hit American and Canadian dealerships shortly after. The vehicle was Chevrolet’s answer to the 2008 recession. It offered consumers a new car with plenty of tech for an affordable price.

Despite being an affordable option, sales of the first-generation Cruze started slowly, with only around 25,000 the first year. In 2011 through 2016, though, there was an average of 200,000 Cruzes sold annually.

The first-generation Cruze came with gasoline and diesel engine options with a five or six-speed manual transmission standard and automatic six-speeds available on some models.

Buyers could choose between four distinct trims; each adds upgrades to the base model unit. However, despite the redesign and giving the Cruze more standard features, the vehicle sales slowed to around 172,000 per year.

Chevrolet redesigned the Cruze again in 2018 and gave the exterior a sleeker look. It also added even more space to the interior passenger compartment. The standard 1.4-liter inline four-cylinder engine was automatically outfitted with a six-speed automatic transmission, and the company added an option for a 1.6-liter turbocharged motor.

Despite Chevrolet recently updating the car, the company decided to remove it from its lineup at the end of 2019. So, the last model year is 2020. 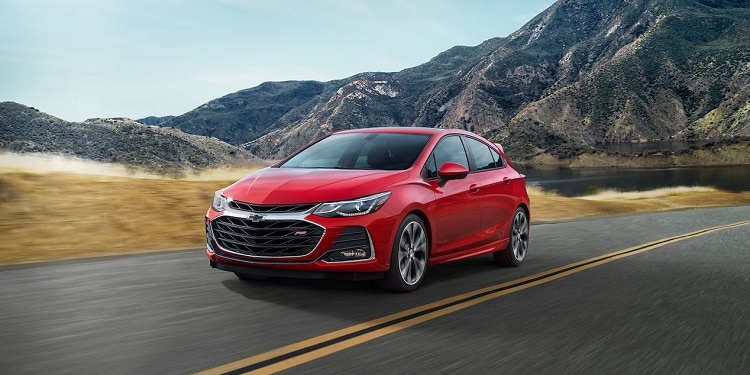 What Happens If Your Car Has a Recall?

When an automaker recalls a vehicle, they are responsible for notifying all registered vehicle owners at their last known address. The NHSTA also posts each recall on its site, and automakers have their own database.

If you have an updated address on your vehicle registration, you should receive a postcard or letter in the mail regarding the campaign.

It will give you details on what you need to do to resolve the problem, and if the manufacturer is still working on a solution, they may provide you with advice on how you can safely operate your vehicle in the meantime.

When there is a recall covering your car, it is vital to stay up-to-date on fixes and safety information. Automakers will send out bulletins regarding the recall periodically as they have more to share.

Who Pays For Repairs?

Generally, when the NHSTA or your automaker recalls your vehicle or a component of your car, it is the maker’s responsibility to fix it at their expense. That includes paying for or reimbursing the owner for the cost of parts and labor.

However, the dealership or manufacturer does not have to compensate you for your time or provide you with a rental while doing the repairs.

Sometimes a company may offer a buyback program. During these campaigns, the automaker gives consumers a specified amount over their car’s fair market value towards a new vehicle. Usually, it is 10 percent or $1,000.

When searching for information on Chevy Cruze, consumers frequently ask other questions about the vehicle. Here are some of the most commonly asked questions.

Question: Does My Chevy Cruze Have a Recall?

Answer: Since Chevrolet started producing the Cruze, the company has issued a recall on every year-model. However, you need to conduct a VIN search to verify if any of the recalls apply to your specific trim and model. Some of the most significant recalls include:
• 500,000 Cruze models made from 2010 to 2012
• A stop-sale recall affects 2012-2014 gasoline-powered Cruzes
• 174,046 2013 and 2014 Cruzes with 1.4-liter Turbo Engines

Question: How Do I Find Out If My Car Is On A Recall List?

Answer: There are a few ways that you can check to see if your vehicle is under a recall. You can perform a VIN check using the Chevrolet Recall tracker page.

You can also check for outstanding recalls on your car that have not been repaired on the National Highway Safety Traffic Administration (NHSTA) recall page. Doing so is a good idea anytime you purchase a vehicle. Some people also call Chevrolet customer service to find out more information.

Question: How Many Miles Are Chevy Cruzes Good For?

Answer: The life expectancy for a new Chevy Cruze is around 150,000 miles. No matter what vehicle you purchase, your car’s longevity will depend on how well you maintain it. Part of maintaining your vehicle is making sure that you address recalls promptly. Failing to do so can be dangerous and result in further damage to your car.

Question: Do Chevy Cruzes Have a Lot of Problems?

Answer: The Chevy Cruze has had a lot of mechanical issues. Problems with the transmission that make it impossible to shift gears.  It has also had issues with oil, gasoline, and coolant leaks. At best, these leaks can lead to engine or component failure, and there is also a possibility the fluids can be flammable.

Question: Is the Chevy Cruze Safe?

Answer: Despite the Cruze having an excessive number of recalls, it does receive an overall crash test rating from the NHSTA of five stars. That is the highest rating a vehicle can receive. So, as long as you keep up with safety recall repairs, the Cruze should be relatively safe in a front, side, or rear-impact crash.

Answer: According to GM spokesman Alan Adler, there have been reports of about 30 engine fires.

Do I have to pay to fix recall issues?

No. GM dealers have to fix whatever recall problem you have free of charge.

While receiving a safety recall notice can be stressful, it is an indication that your vehicle manufacturer is taking consumer safety seriously. Nevertheless, if you are a Cruze owner or considering purchasing one of Chevrolet’s now discontinued compact cars, you probably want to know how it compares with other popular brands.

If you are a Cruze owner or thinking about buying one, you are likely wondering how the Cruze compares to other popular vehicles in its class.

Using information regarding recalls from 1992 until today, we compared the Cruze to several other popular compact cars. During the 29-year period for which we have data, Honda has issued 53 recalls. That means there has been an average of 1.8 recalls per year.

Check Prices
We earn a commission if you click this link and make a purchase at no additional cost to you.
Click here to cancel reply.