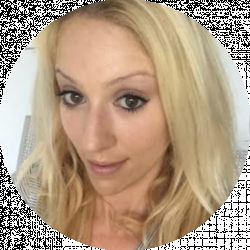 Finding parts for a specific year model vehicle can be next to impossible. Luckily, there are Chevy truck parts that are interchangeable parts you can use instead. If you know what years you can use, it is much easier to go to the junkyard and find affordable replacements.

General Motors manufactures Chevrolet cars and trucks, as well as the parts for many other automakers. So, you merely need to find a vehicle that shares the same GM platform and generation as your truck for some parts. Chevrolet makes well-known cars, but it also makes some of the most popular trucks and SUVs on the market. Some of these trucks are no longer in production, so finding parts for them is getting more challenging.

Knowing what models contain the parts you need can make the difference in your ability to fully restore a vehicle with original parts or resort to aftermarket parts.

The Silverado is one of Chevrolet’s most well-known models, and it is the second most popular pickup truck in the United States behind the Ford F-150.

The Silverado comes in three specs 1500, 2500, and 3500. When looking for interchangeable parts, you need to be sure that you are looking at pieces from a similar spec.

Here are the four generations Chevrolet has released since the vehicle entered its lineup. 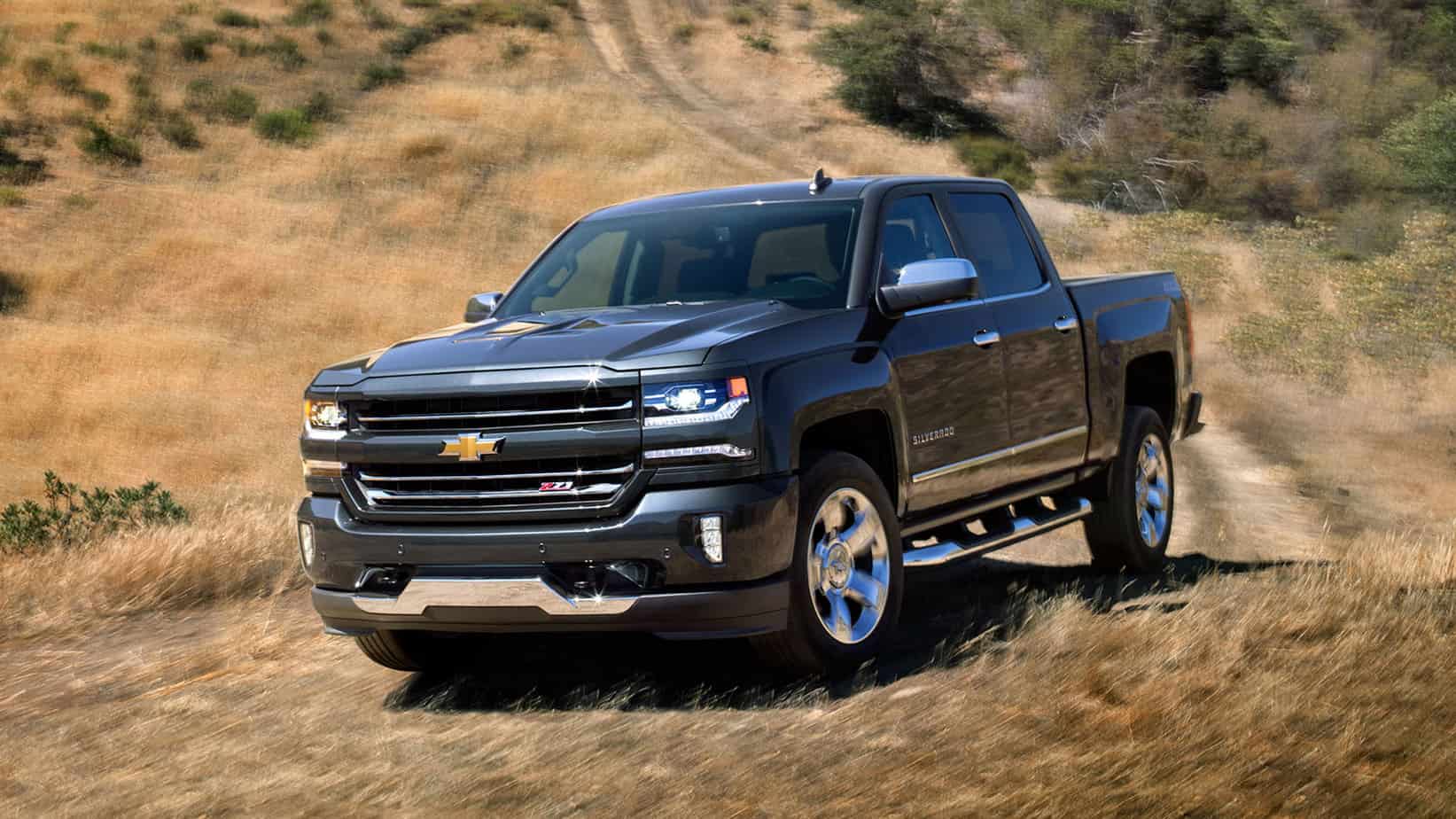 When searching for parts, you can also use those from a GMC Sierra. When you select components from a GMC Sierra 1500, 2500, or 3500 truck, they should fit correctly as long as you take them off a vehicle in the same generation that is similarly appointed.

Chevrolet added Colorado to its growing catalog of vehicles in 2004. So, unlike more established models, there are only two generations. Finding these parts from the dealership should be reasonably straightforward, and since Chevrolet is still manufacturing the parts, they should be affordable.

In 2008, Chevrolet added the Traverse, a mid-size crossover SUV. The addition was a response to consumer demand for vehicles like the Honda Pilot. It replaced the Uplander minivan, and Chevy built it on the same platform as the Buick Enclave and the GMC Acadia.

So, if you need replacement parts for your Traverse, you have several other make and model parts you can utilize.

When Chevrolet introduced consumers to the Trailblazer in 1999, it was in the form of a Chevy S10 Blazer trim. However, the vehicle’s popularity motivated product developers to create a Trailblazer model in 2002, which went on to sell more than 240,000 units in 2002 through 2005.

However, by 2009, sales had dropped off to less than 25,000, and Chevrolet stopped producing it. So, there was only one generation of Trailblazer vehicles. Much to Trailblazer enthusiasts’ delight, the automaker has recently reinvented it and brought it back to dealerships.

Before Chevy canceled the Trailblazer, it underwent few changes, so many parts are interchangeable no matter which early Trailblazer you have. If you purchase a new model, it will be a different story. For several years, there will be few of them in salvage yards to pick parts.

After Ford came out with the Bronco in 1965, it became apparent that Chevrolet needed to mastermind its own SUV. The S10 and Camaro inspired the Blazer, which Chevrolet built on a shortened S10 platform.

Off-road enthusiasts quickly took to the vehicle, which was more significant than its competitor, and it has was a popular part of the lineup until 2005. 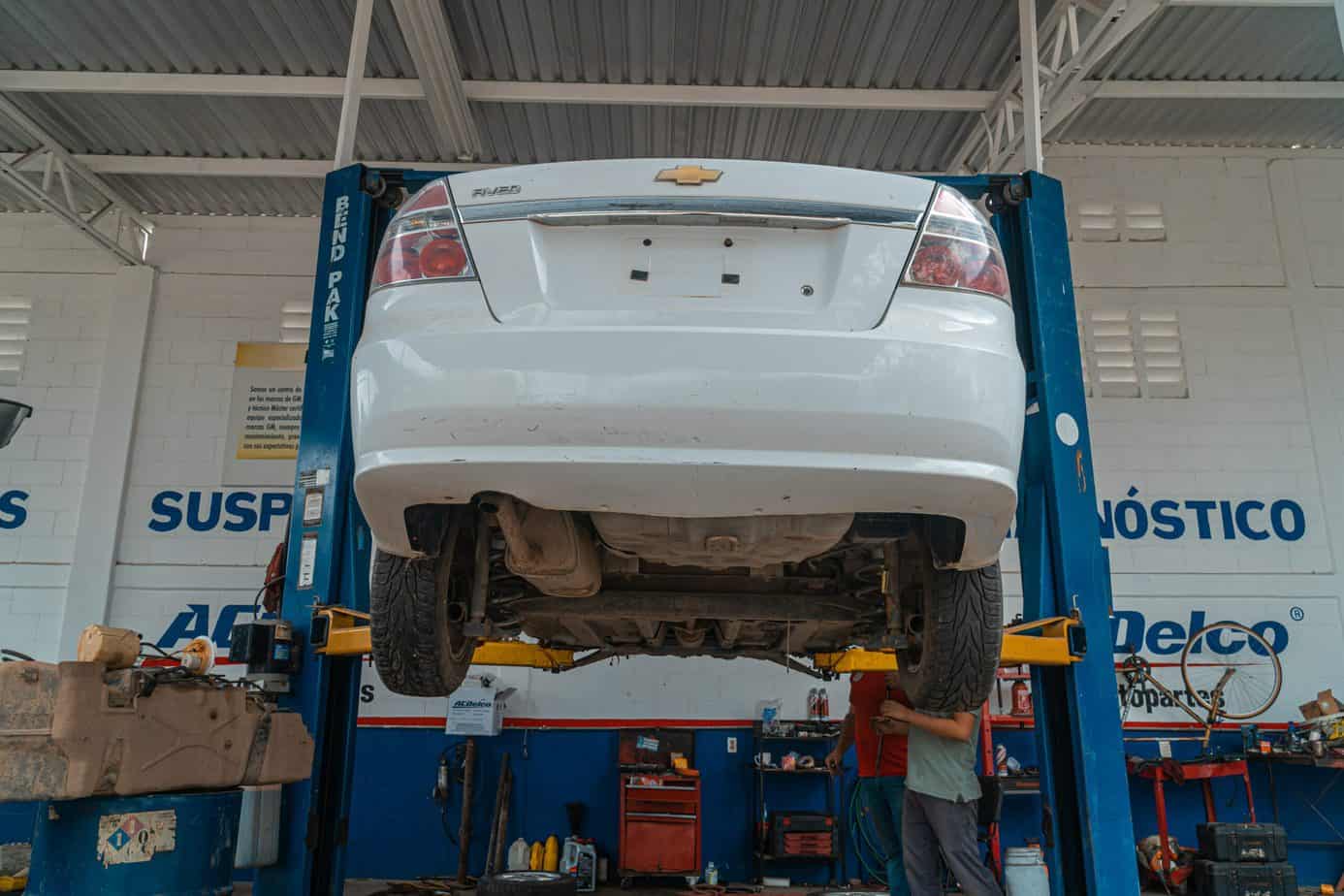 The Tahoe is the number one selling Chevy SUV. Since it debuted in 1995, it has gone through several significant changes resulting in five distinct versions that each seems to be more popular than its predecessors.

If you have trouble finding replacement parts for your early-model Tahoe, you can also use parts from a GMC Yukon.

C series trucks first came out in the early 1960s, and it was a top-selling vehicle for Chevrolet for many years until the company scrapped it in 2002. Now, the parts are getting more challenging to locate, especially for the early models. Different parts are also interchangeable with additional years.

For example, if you are looking for C10 parts online, you will likely find that the aftermarket parts are designed to fit a broader range of years. If you want all the original parts, you will need to do a bit more digging.

Here are the C10/20/30 generations with interchangeable parts:

The S10 pickup was Chevy’s smallest pickup truck. However, it was highly popular and remains so today. The company began producing it in 1991, and it ended production in North America in 2004. However, Chevrolet is still making it in other markets. During its run, which lasted 23 years, the S10 underwent one major revamp resulting in two generations.

Why Should You Use OEM Parts?

By using interchangeable parts, you do not have to worry about the components working correctly. For the years that the parts are swappable, they should fit perfectly in any of those year model vehicles.

Where Can You Find Interchangeable Parts?

There are junkyards throughout the United States with thousands of cars. Many yards have searchable online inventory, and some even have a database of parts that will work for your vehicle.

Depending on the type of salvage yard you go to, you may have to remove the parts yourself. That means you need the tools and any help you need to do so. At the type that requires you to do your part removals, the parts are usually cheaper.

If you know which parts are interchangeable with your vehicle, you can also look for salvaged vehicles on online marketplaces. Facebook is an excellent place to start, and eBay Motors will connect you with sellers all over the world. Look for whole vehicles if you need to replace several parts.

If you do not mind paying a bit more, you can also ask a local mechanic to curate the parts for you. Most mechanics will do it for free if you pay them for the part and replace them.

How Can You Verify That The Parts Fit? 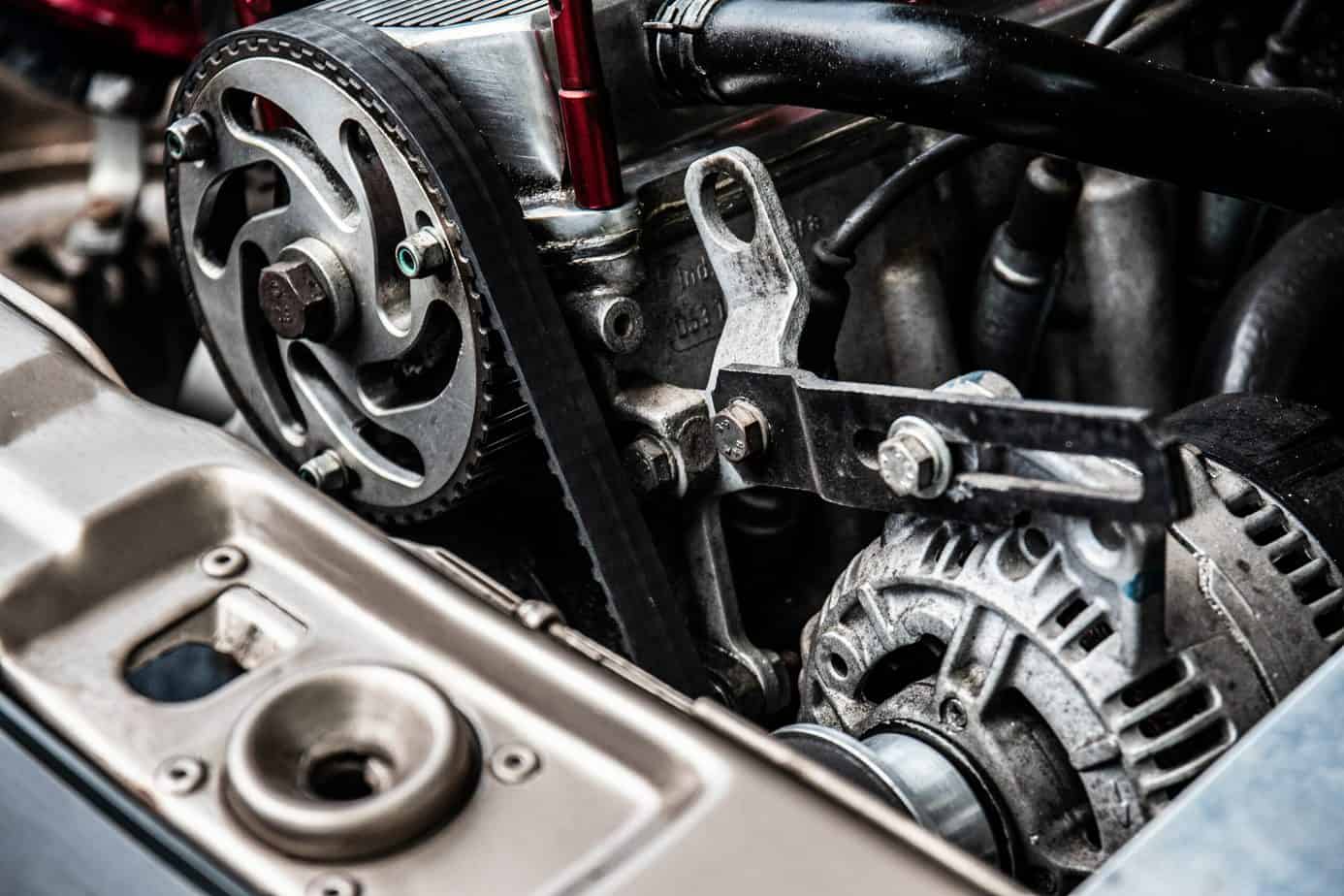 Numerous factors impact interchangeability. To verify that a part fits your vehicle, you can check with a site like Pick-a-Part or your local junkyard. Most salvage businesses have guides to help consumers select the correct components.

If you have questions, you can also contact a local dealership. They should be able to pull up your VIN and tell you exactly which parts will work for your car.

Question: What Year Parts Are Interchangeable?

Answer: When you are looking for replacement parts for your truck, typically components from a like body-style vehicle are interchangeable. However, there are some exceptions. For example, if you own a 2005 Dodge Ram 1500 with a V6 engine some parts from a V8-equipped model will not fit.
Parts like the window switches and locks may also differ depending on the trim you own. So, it is best to look for parts from trucks that match your vehicle specifications and trim level.

Answer: Yes, Chevrolet and GMC parts are interchangeable. Most GMC and Chevrolet model revamps coincide and as long as you pull parts from a truck with the same motor and a comparable trim, they should work.

Question: What Parts Are Interchangeable?

Answer: When you replace components, you need to make sure that they fit like the original parts. It is also vital that you use Original Equipment Manufacturer (OEM) parts. Aftermarket parts are any that a company other than the manufacturer produces.
The fit for aftermarket parts is not as exact because the makers create them to fit multiple years, makes, and models. When you buy these parts, they may or may not work with your specific vehicle, and they can cause damage to other systems or cause your car not to run optimally.
Body/Exterior Parts
Every few years, automakers release new body styles. Car enthusiasts often refer to these as generations. During a specific generation, exterior or body parts are usually swappable.
Engine/Powertrain Parts
Engine and powertrain parts may be available from a broader range of years depending on both vehicles’ engine types. You can also swap many engines and components between models. If you are restoring a classic Camaro and need to replace the motor, you can use the engine from another vehicle in the Chevrolet lineup.

Question: What Parts Are Not Interchangeable?

Answer: There are some situations when the manufacturer changes a specific component after manufacturing vehicles. For example, if there were an airbag recall, you would need to replace it with a new part. At times, when the dealership completes a recall repair, components that fit with the replacement part will not be available on a vehicle you find at a salvage lot.
Engine Specific Components
When looking for interchangeable parts, you need to make sure the vehicle you remove from has a similar engine. There are several engine options on each Chevrolet vehicle. If you try to replace motor components from a different engine type, it can cause others to fail.
Trim Differences
Locating parts from a vehicle in the same generation as your car is crucial, but it is just as essential to identify a similar trim. The elements used to assemble a base model are much different from the top-level trim components because base models typically have far fewer electrical components. So, even small parts like window switches, fuse box configuration, and your car battery will not be the same.
Aftermarket Parts
When you pick parts, it is critical to verify that the parts you are removing are original to the vehicle. Otherwise, you may find that they are not an exact match when you try to install them in your vehicle.

Knowing which parts fit your car can save you a ton of money and time. It gives you more options for hard-to-find parts. Plus, it may be the only way for you to replace parts Chevrolet no longer produces with OEM components.